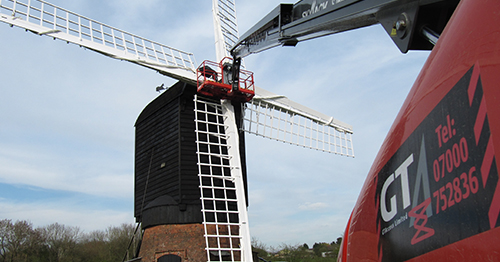 I always find it strange when describing to people outside of our market what we do as a company. Do they understand what a MEWP, powered access platform, scissor lift, cherry picker, boom lift, van mount, etc is? They say they do, but I’m always a little sceptical!

I normally gesture with a series of weird hand movements to explain, doing weird up and down strokes, bending my arm in an unnatural way, and when they finally nod in agreement, I get asked the classic question that I’ve heard hundreds of times, ‘who uses them?’

I then try to refrain from spending the next 30 minutes listing every type of company who uses a MEWP. I usually simply say, “it will be much quicker if I give you a list of who doesn’t use powered access”

The UK market has shown moderate growth over the last 12 months, as has Norway. Both Spain & Italy showed some major growth, whereas Germany & Sweden’s market has actually slightly shrunk. So it looks like the UK is still holding its own at present against our oversea friends! Not going to get into a debate over ‘Brexit’ here though!

So when someone next asks me (or you) what a cherry picker is, and who uses them, try and refrain from telling them all of the above, and just say everyone, it’s so much simpler! 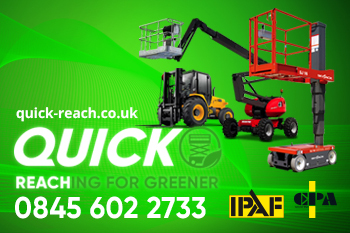