You are at: Home » Latest News » Heartbreaking tribute to ‘devoted daddy’ after he died at work 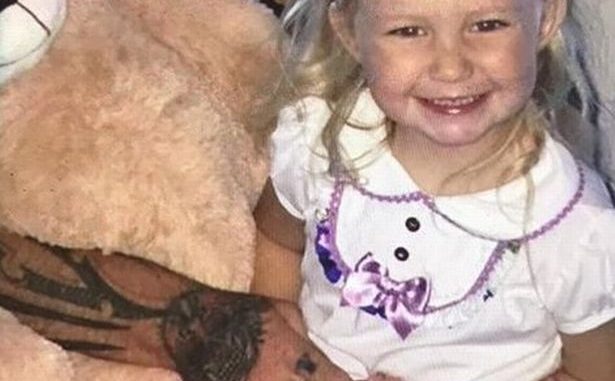 Heartbreaking tribute to ‘devoted daddy’ after he died at work

A family have been left with “the biggest hole” in their hearts after the death of a Plymouth dad.

Carl Paul Parsons, who has been described as a “proper joker” who “lit up any room he walked into”, died at work after an incident involving a cherry picker and overhead electricity cable, in Willand, near Cullompton on Monday, June 1.

The tragedy happened on the Willand Biogas site. The company says its sympathies are with the family of the contractor.

The 34-year-old’s family have now released a touching tribute to the “most loving, devoted husband” to Amber-Leigh and “devoted daddy” to six-year-old Peaches-Ava and two-year-old Orlah-Rose.

Carl, who grew up in Deer Park, attended Eggbuckland Community College and worked at New Wave Marine with his dad. 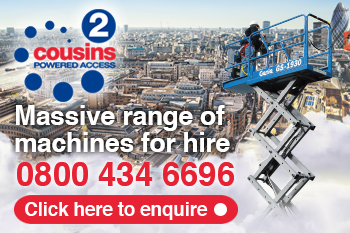