You are at: Home » Industry News » Dropping in

Two men had a lucky escape on Saturday, after the 60ft telescopic boom lift they were using broke through the concrete floor of a multi storey car park in Denver, Colorado.

The lift, a Genie S-60 owned by Arvada Rental Alls was being used to clean windows on the buildings from the top floor the underground parking garage, when the concrete surface gave way. The lift dropped into the hole, but fortunately the boom pivot point area of the superstructure caught on the edge of the whole preventing it sliding all the way into the garage. Both men were wearing harnesses and lanyards, and were catapulted out of the platform but caught by their lanyards rather than being thrown across the car park. 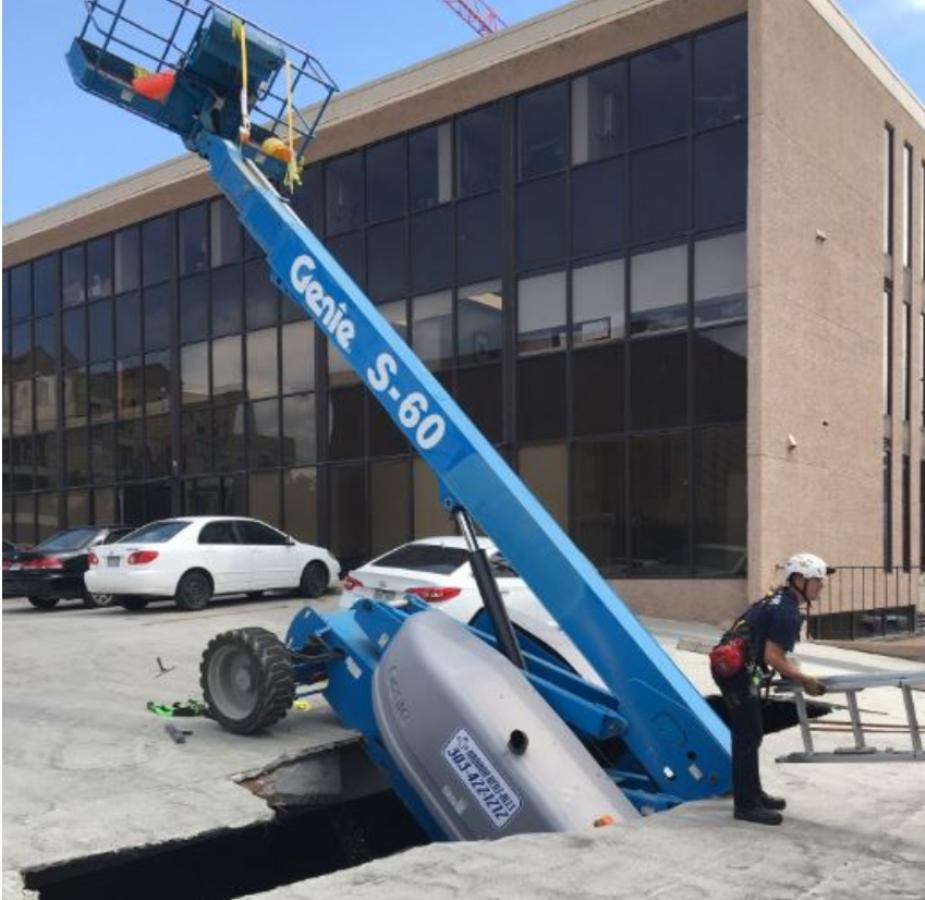 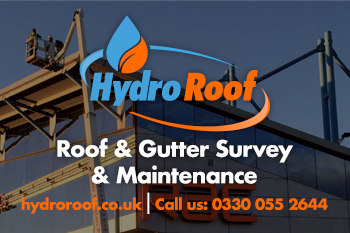